Matthew J. Clavin is Associate Professor of History at the University of Houston. 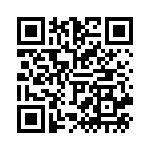