PHILLIP C. NAYLOR is Associate Professor of History at Marquette University in Milwaukee, Wisconsin, where he directed the Western Civilization program. His previous books include The Historical Dictionary of Algeria and France and Algeria: A History of Decolonization and Transformation. 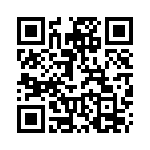