Chávez tells the history of the American Revolution from the Spanish perspective. It does not give a complete history of the war, but the parts in which Spain played a direct role. Chávez's work is ... Þ—«¡… «· ÞÌÌ„ »√þ„·Â 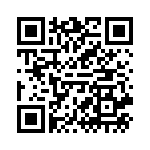