SAM SOLECKI is a Professor in the Department of English, University of Toronto, the author of Prague Blues: The Fiction of Josef kvoreck (1988) and the editor of Imagining Canadian Literature: The Selected Letters of Jack McClelland (1998). 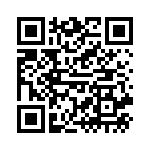