Dale Torston Graden is associate professor of history at the University of Idaho, Moscow. 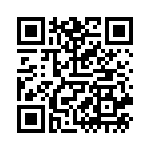